On a recent episode of NBC’s America’s Got Talent, 5-year-old Heavenly Joy Jerkins (the daughter of Grammy-winning music producer Rodney Jerkins) won over the judges and audience with her big personality and her adorable singing and tap dancing performance of Olaf’s song “In Summer” from Disney’s animated film Frozen. 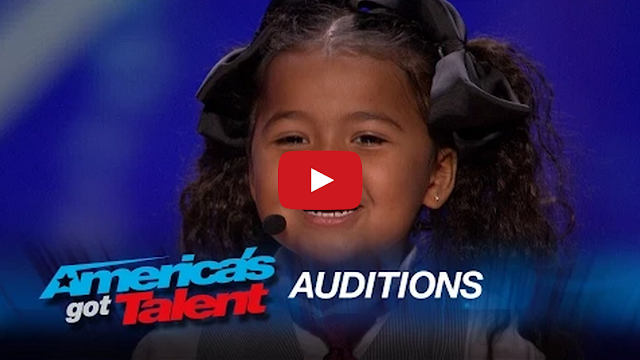