Here’s the clapping sequence from the film for comparison:

Previously: SketchShe Performs a Lip Sync Medley of Hit Songs from the 1940s to Today 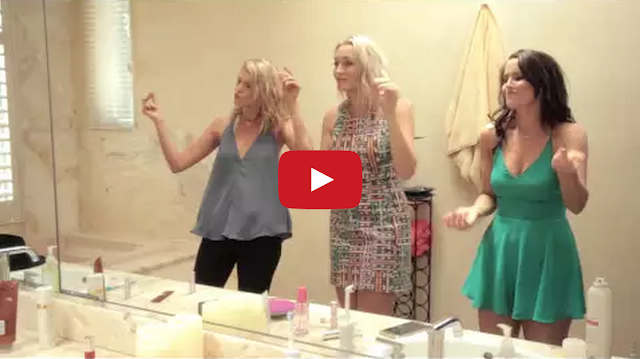