(Spoilers) While being interviewed by W Magazine‘s Lynn Hirschberg, English actor Kit Harington, who’s best known for playing Jon Snow on HBO’s Game of Thrones, opens up about getting into a fist fight at McDonald’s the night before he auditioned for the role. Kit also discusses filming the show’s sixth season, and the struggle of keeping Jon Snow’s fate a secret. 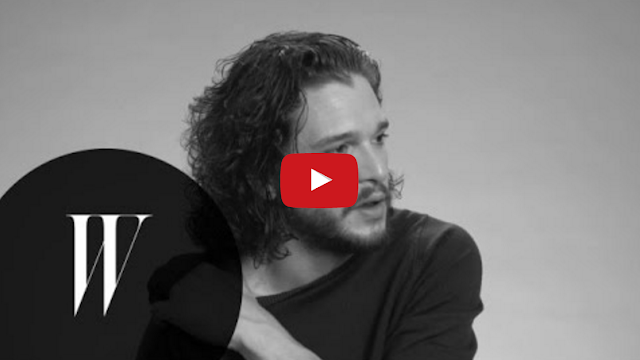