“After going to space to destroy the sharkicane in Sharknado 3: Oh Hell No!, Fin and April enjoy several years of peace as they raise their newborn son. However, the phenomenon returns when sharknadoes strike Las Vegas, forcing Fin to take up the chainsaw once again.” 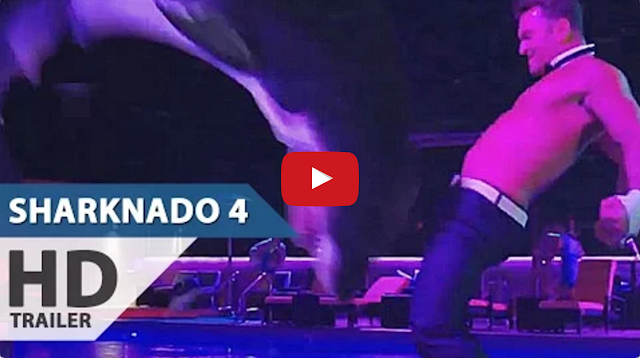