“The Edge of Seventeen is a new coming-of-age movie in the vein of Sixteen Candles and The Breakfast Club – an honest, candid, often hilarious look at what it’s like to grow up as a young woman in today’s modern world.” 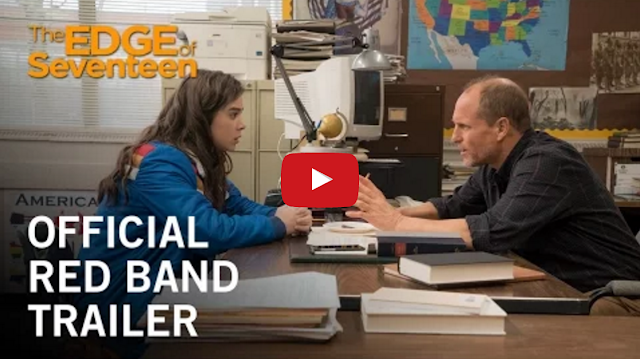