A camera crew was filming wildlife on Alaska’s Round Island when one of them spotted a red fox and attempted to film him by placing a camera on the ground. This resulted in the curious fox grabbing the camera, running off with it and chewing on it until they were able to catch up to him. 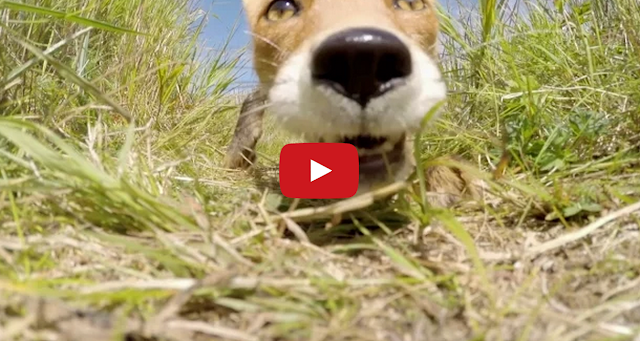