In this brilliant short film by French-based HOTU Studio, a guy decked out in sweatbands and a jersey goes to the court to try out his new basketball. Unfortunately on his first shot he tosses an airball; but that’s when the real show begins. His ball continues to fly into the scenes of 24 epic movies including Superman, Star Wars, and The Big Lebowski. The ball continues to ricochet from movie star to movie star, until 87 bounces later it lands back at the original court. 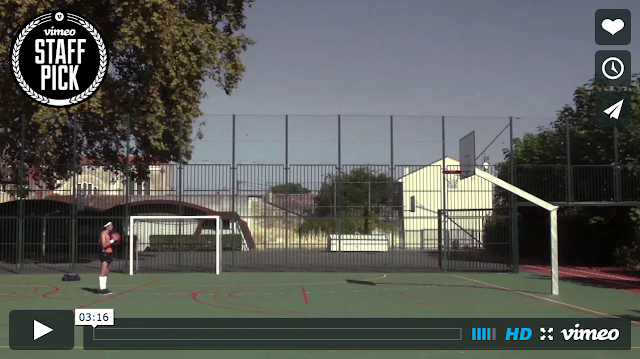