Australians are known for eating some pretty weird things (Vegemite, anyone?) but on the flip side they aren’t quite convinced that American snacks are “normal” either. These Aussies try some popular US faves, including Cool Ranch Doritos and Slim Jims, and dish on which ones aren’t half bad and which ones remind them of popping zits. 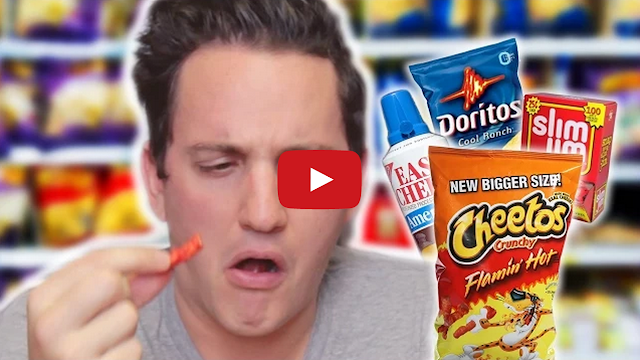