Listen closely as Bill Murray sings nonchalantly along to Bob Dylan, and you’ll hear a woman yell “I smell that cigarette, a**hole!” This isn’t just a typical day in the life of Bill Murray, it’s a scene from his newest movie, St. Vincent (watch the trailer). The film, set to be released this Friday (October 10th), follows a single mother (Melissa McCarthy) who moves to Brooklyn with her 12-year-old son. Forced to work long hours, she leaves her son in the care of their new neighbor Vincent (Murray), a retiree with a penchant for alcohol and gambling. Vincent and the boy develop a friendship, and together with a pregnant stripper (Naomi Watts), they go on a series of wild and inappropriate escapades. 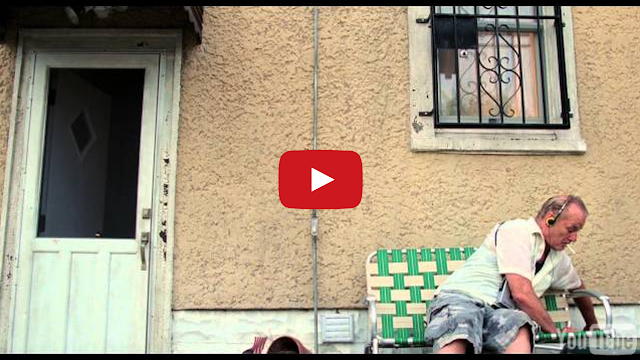