The highlight videos from Dragon Con 2014 are in, and feature everyone that showed up from Harry Potter to Iron Man to the Powerpuff Girls. For those unfamiliar with this pop-culture phenomenon, Dragon Con is the largest running Sci-Fi & Fantasy convention in the US. Special events included art shows, autograph sessions, burlesque shows, live performers and DJs, and of course the annual Dragon Con Parade. The sold out Atlanta event brought out thousands of people from all over the world, with people sporting plenty of over-the-top amazing costumes. 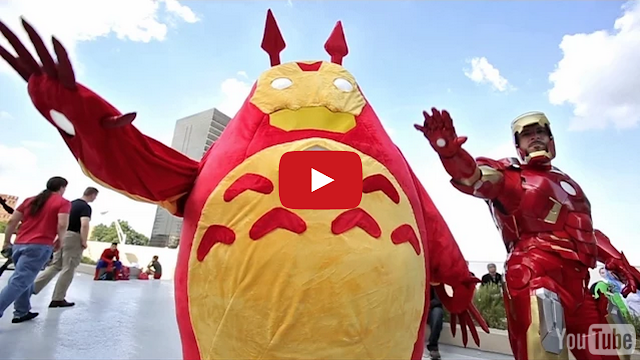