The highlight reel from the Winter London Film and Comic Con 2014 are officially in. There was a lot of great cosplay on display, from The Walking Dead crew to the Powerpuff…boys. The event was a huge hit much like San Diego Comic Con – just with fancier accents and a lot more tea. 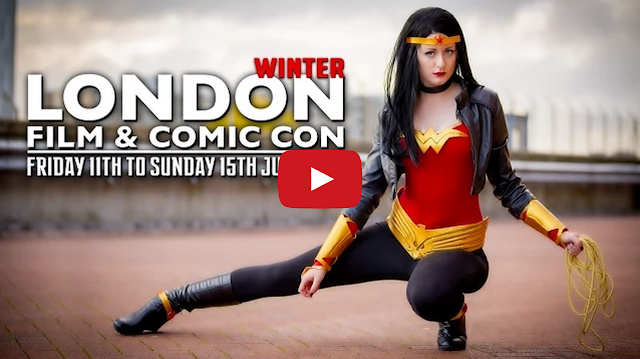