Moritz Mueller is a German kid with quite a few tricks up his sleeve. In an illusion he’s named “Mo-Fly” Moritz displays an impressive sleight of hand as he makes silver coins magically appear and disappear right in front of your eyes. He’s already got a pretty slick stage name and a striking accent, so if the whole living in Germany thing doesn’t work out Moritz could make a killing in Vegas. 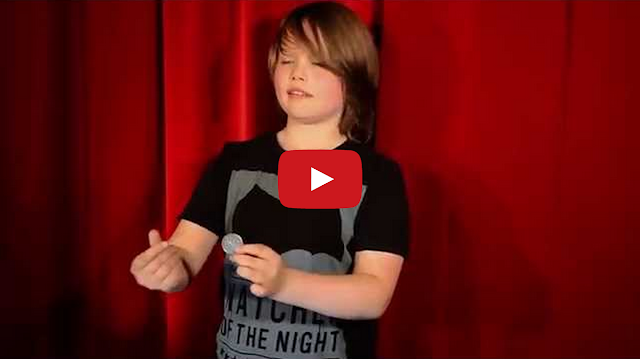