You may know him as Iron Man, Sherlock Holmes, or Charlie Chaplin. Forbes knows him as the highest paid actor in the industry. And everyone knows he’s a notorious bad boy who’s quick with the one-liners. Robert Downey Jr. has gone from being a Hollywood playboy to Oscar-nominated actor. In honor of the release of his latest flick “The Judge” (and recent announcements of Iron Man 4) we’ve compiled a supercut of his greatest movie moments from his long career. 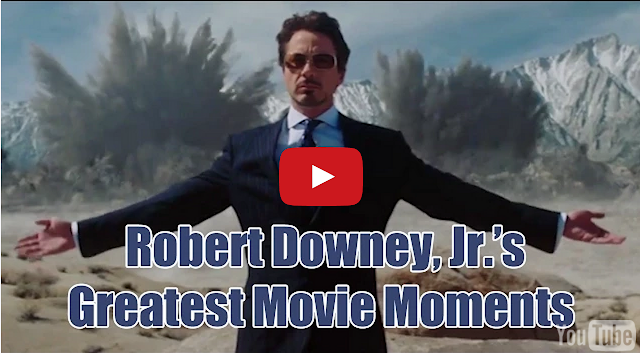