Thug Notes savant Sparky Sweets is back with another street-style history lesson, and this time around he’s giving you the low-down on Julius Caesar. Basically, Caesar thinks he’s so hard nobody can touch him, but in reality he’s rolling with the wrong crew. Cassius and Brutus are back-stabbing thugs that will stop at nothing to put Caesar in his place. 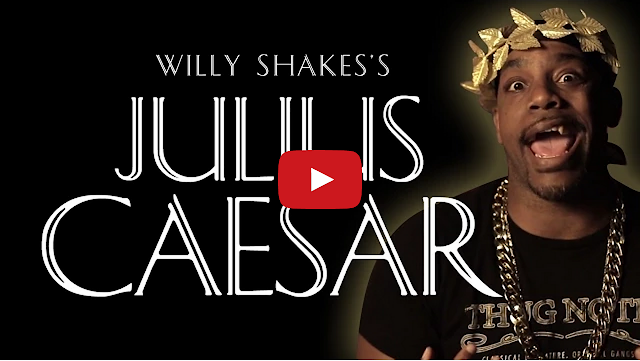