It’s battle of the bands: military style. The U.S. III Marine Expeditionary Force challenged the Republic of Korea Army Band to a friendly drum off. The U.S. lost the coin toss, but when it was their turn to perform they gave quite the thematic show. Even the Koreans were impressed by America’s topnotch beats and started busting out their own dance moves. In the end, the battle was declared a tie and everyone left happy. Now if only all of our foreign affairs could be solved this easily. 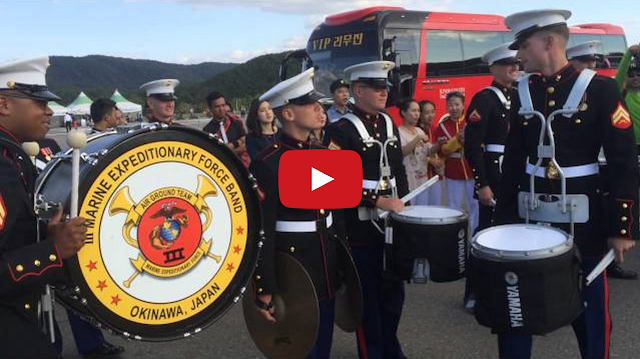