Women are so amazing at so many things. That said, enjoying the pleasures of a good whiskey is usually not one of them. Watch these women broaden their horizons as they try their first sip of Jack Daniel’s and confess their distasteful discoveries. Some of their more poignant findings include that it “smells like an old man, like really strong grandpa” and that “it’s not as bad as vodka”. Maybe if the girls on Sex & The City had spent a little less time sipping Cosmos and a little more time debating the differences between a bourbon and a rye, this wouldn’t be such an issue.

Previously: Men Get Bikini Waxes for the First Time 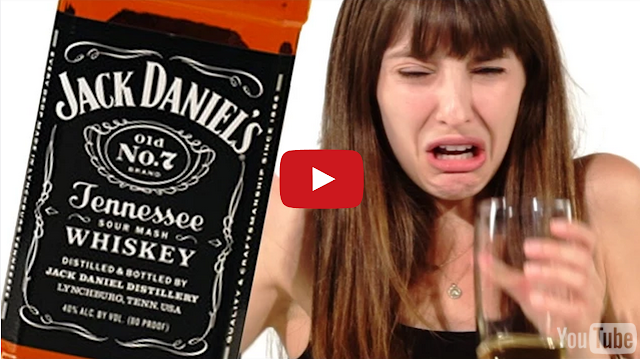