Coco makes some new friends at Telus World of Science in episode 3 of “Convos” season 4, a web series where Canadian comedy duo Matthew Clarke and David Milchard act out actual conversations that happen between Matthew and his adorable 4-year-old daughter, Coco. 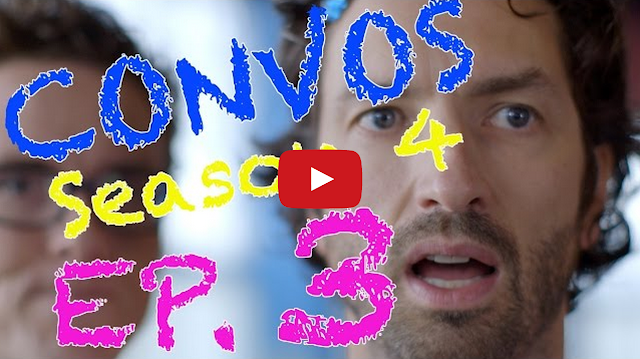