Journalist Ian Smith was commentating the Georgie Pie Super Smash (which is a cricket match, for those totally unfamiliar) when one the players, Jesse Ryder, smashed the ball into the sky. Smith was narrating the play-by-play, right when he realized the ball was out of the park – and slamming into his car. As if his luck wasn’t already bad enough, the car also happened to be a rental; and he didn’t have insurance. 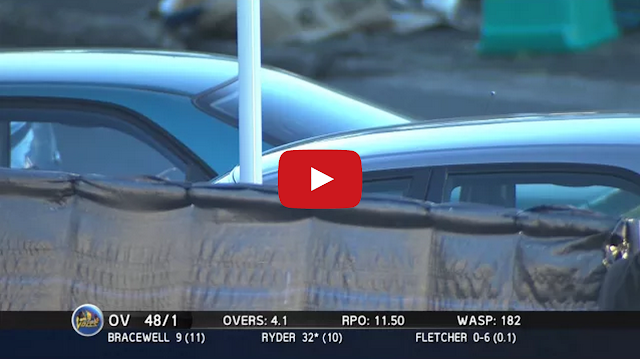