Video editor Bobby Burns imagines what Marvel’s Guardians of the Galaxy would have looked like if it was directed by J.J. Abrams, the director of the upcoming Star Wars sequel, Star Wars: Episode VII – The Force Awakens. 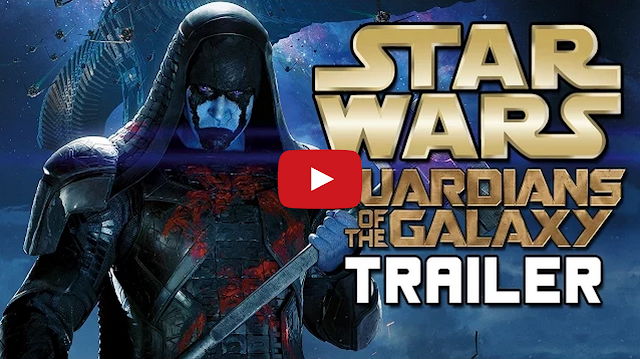