It’s not officially the holiday season until UK department store John Lewis releases their Christmas commercial. In this year’s touching ad we meet a boy named Sam and his best friend, Monty the Penguin, who have fun doing everything together, until Monty realizes something’s missing. 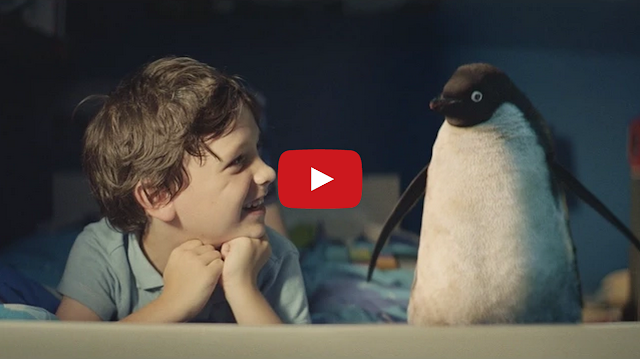