Actress and comedian Whitney Avalon is back with another Princess Rap Battle, and this time around it’s Star Wars‘ Princess Leia vs. Galadriel from Lord of the Rings. These princesses don’t hold anything back; everything is fair game from hairstyle insults to who makes better sequels. Princess Leia definitely holds her own throughout the battle, but it’s Galadriel who gets the last sting in. 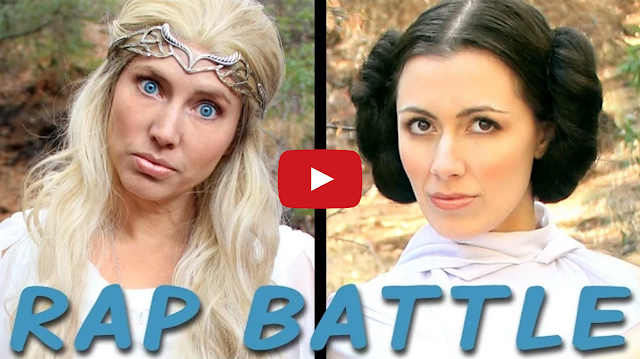