Stephen Colbert has become famous for his on-screen persona of a right-wing conservative on The Colbert Report. On rare occasions, however, even this comedic genius can’t help but break character to crack up at his own jokes. In honor of the end of his show’s 10-season run, here’s a supercut of all his hilarious slip-ups and laugh attacks. 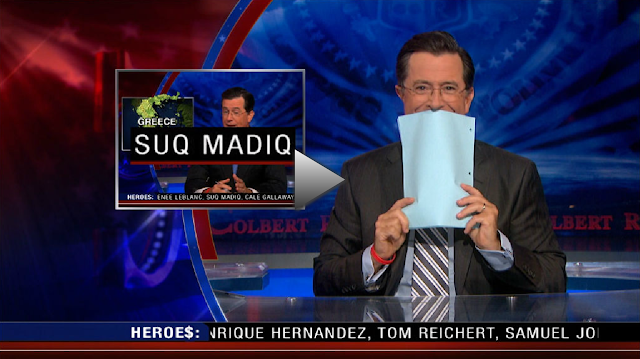