Austrian sound designer Mario Wienerroither gives the music video for Bing Crosby and David Bowie’s 1977 duet cover of the holiday classic, “The Little Drummer Boy”, his famous “musicless music video” treatment, where he strips the video of all its music and replaces it with hilarious original sound effects. 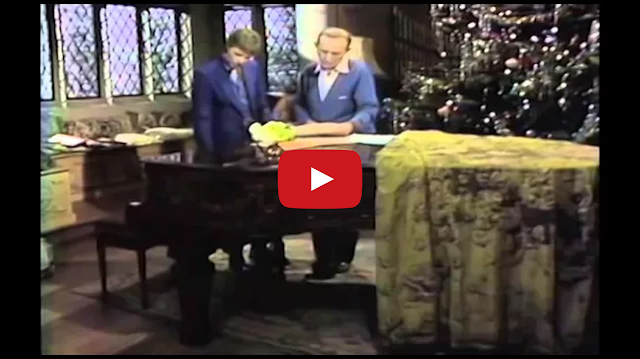