During a recent episode of The Tonight Show, Austrian actor Christopher Waltz and host Jimmy Fallon discussed the differences between Austrian and U.S. Christmas traditions. It turns out Austrian children actually have a lot to be terrified about during the holiday season. Austrians don’t mess around with any of that “Elf on the Shelf” business. Instead, a frightening monster named Krampus is known for collecting the naughty kids in his bag and beating them with a stick. You know, typical holiday cheer stuff. 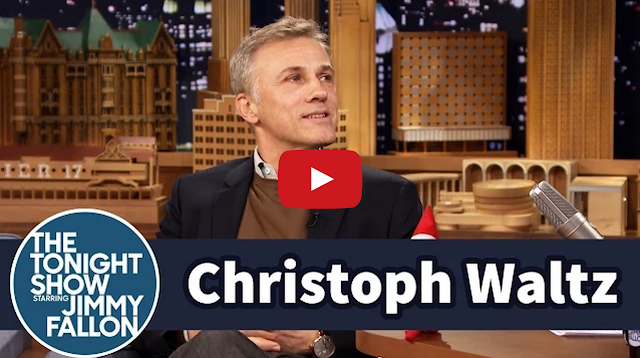