Musicians (and married couple) Us the Duo made a super-song of twelve of the top hits from 2014, and some sound even better than the originals. From Taylor Swift to Coldplay to John Legend, they gave their own chart-topping rendition of the year’s most notable songs. 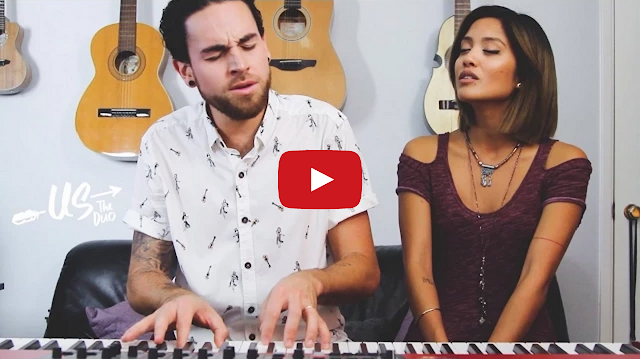