The Fine Brothers, Benny and Rafi, are back with another ’90s Retro TV edition of their popular “Kids React” series. In this episode, a group of kids watch and react to the live action children’s television series, Mighty Morphin Power Rangers, which premiered in the U.S. in 1993. 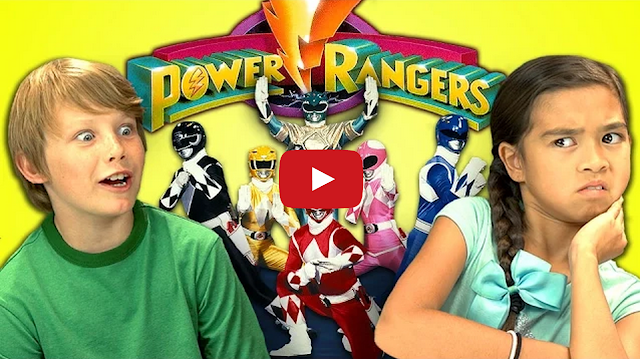