In this new web show called Pop Psych, the Wisecrack team (Thug Notes, Earthling Cinema) performs a psychological analysis of your favorite fictional characters. For their first episode they chose Smeagol from J. R. R. Tolkien’s The Hobbit and The Lord of the Rings. The verdict? Smeagol is a violent sufferer of obsessive compulsive disorder. He’s obsessed with his ring, and with trying to kill anyone who touches it. Watch to find out what kind of drug-like effects the ring has on his brain, and just how insane it really makes him. 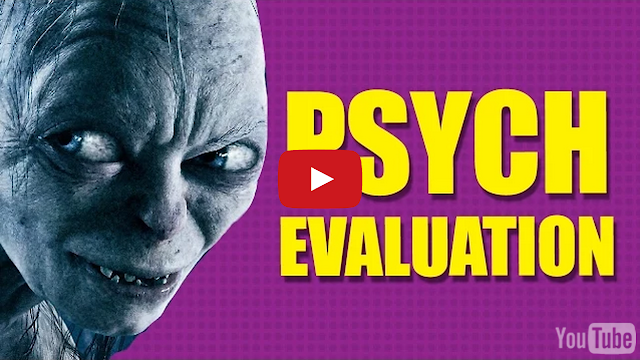