The Boxtrolls is a 2014 stop-motion film about a village of quirky creatures that raise an orphaned human boy. This is the final end credits scene of the movie, and it gives viewers a behind the scenes peak at just how much work goes into this type of animation. Watch as the characters (played by Richard Ayoade and Nick Frost) humorously break the fourth wall while pondering the idea of having their every move controlled by giants. 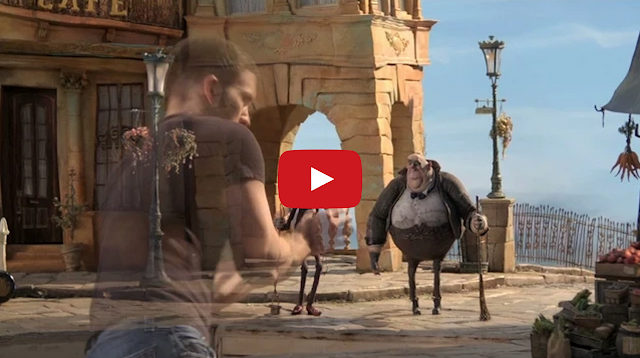