Here’s a two-minute look at AMC’s upcoming Breaking Bad spin-off series Better Call Saul, which premieres on February 8, 2015. According to Wikipedia Better Call Saul is “set in 2002, and focuses on the life of small-time lawyer Saul Goodman (Bob Odenkirk) six years before his appearance on Breaking Bad, though events during and after the original series will also be explored.” 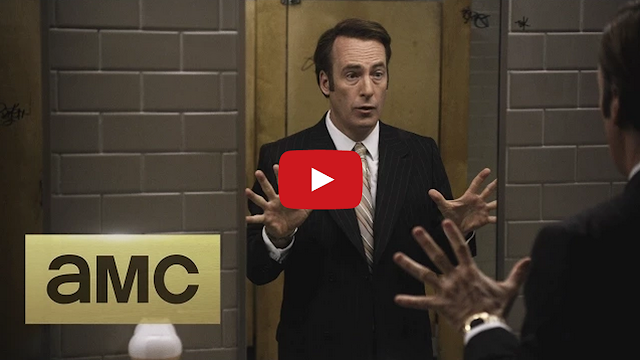