“From the company whose idea of a next gen Mega Man is putting him in Smash Bros, comes the first game in the franchise that defined survival horror, then turned into a comedy – Resident Evil.” 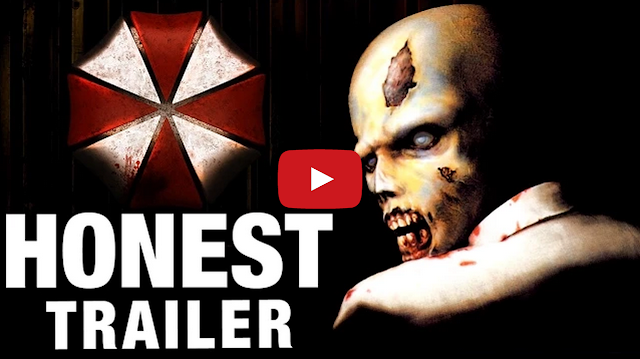