While traveling around the world, filmmaker Kieran Murray asked people he met along the way to say “G’Day Mate! How You Going?” with an Australian accent, and filmed their hilarious attempts.

“Traveling around the world people would always be fascinated by the Australian accent. I got the idea for the video when I asked them to try to copy my accent. I told them to repeat one of the most popular Australian catchphrases while I filmed it on their first attempt. The results were hilarious.” 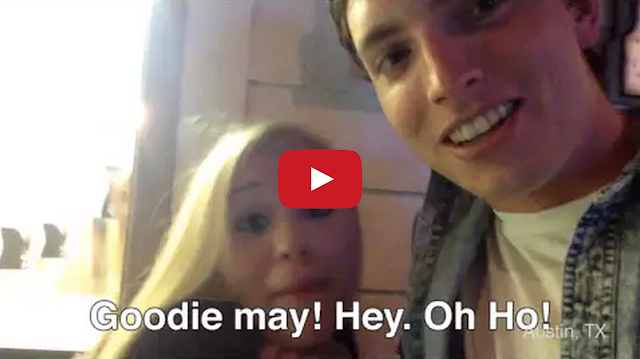