In this hilarious cringey parody of an actual AOL television ad (watch it below), comedian Brent Weinbach imagines what a TV ad for Facebook (which actually launched in 2004) would have probably looked like in the mid-90s. 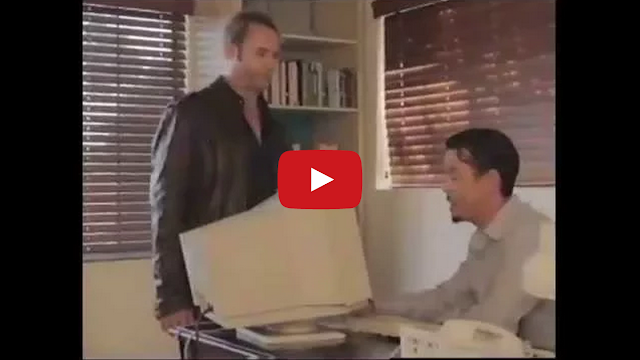