“A game like Grand Theft Auto gets a lot of negative press about violence and usually older people in society who criticize, never get a chance to play or experience it themselves. As you’ll see when they do get to play, there is concern over the subject matter yes, but a lot of that sheds away as most themselves can not even believe the rush and fun they started to have in the game as they realized it was open world and they can “do anything!” – From riding rollercoasters, to playing tennis to stealing cars and killing people, most of our panel of Seniors had so much fun in a way I don’t think a lot of people would expect.” 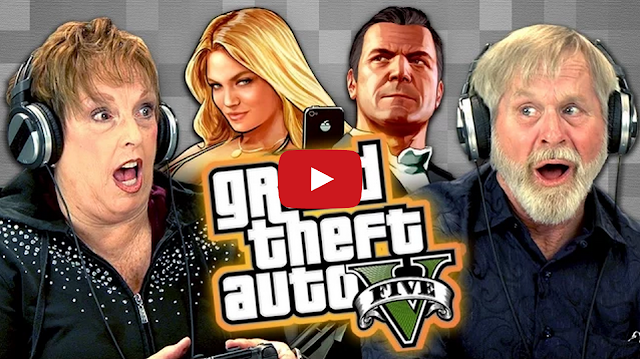