Screen Junkies presents an honest trailer for Boyhood, Richard Linklater’s Oscar-nominated coming-of-age movie that was filmed over the course of a 12-year period, from 2002 to 2014.

“Watch the same group of actors grow together for over a decade like the “Harry Potter” franchise, but without a plot, or magic, or fun.”

Previous honest trailers: The LEGO Movie, Guardians of the Galaxy 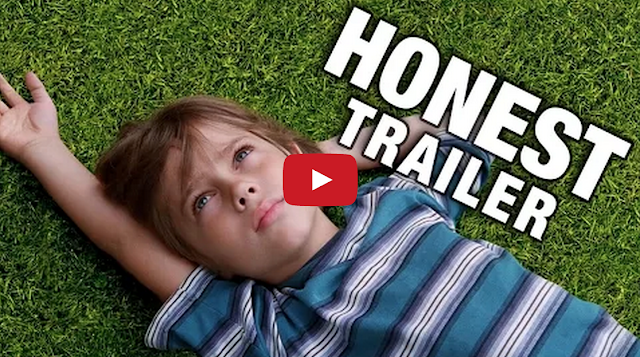