Here’s another test flight, after some improvements were made: 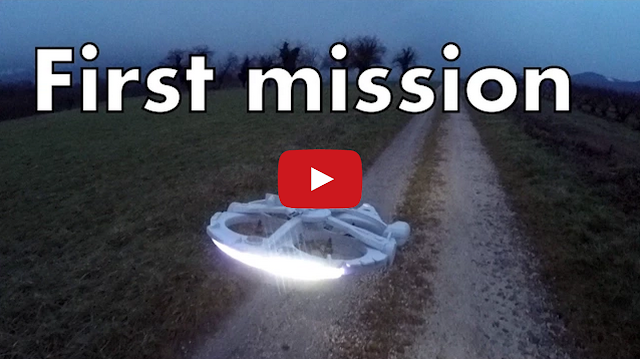