The Fine Brothers, Benny and Rafi, are back with another retro gaming edition of their “Teens React” series. In this episode, a group of teens react to and play games with the Power Glove, a wearable controller accessory for the Nintendo Entertainment System that came out in 1989.

Watch the teens attempt to play Rad Racer on the NES: 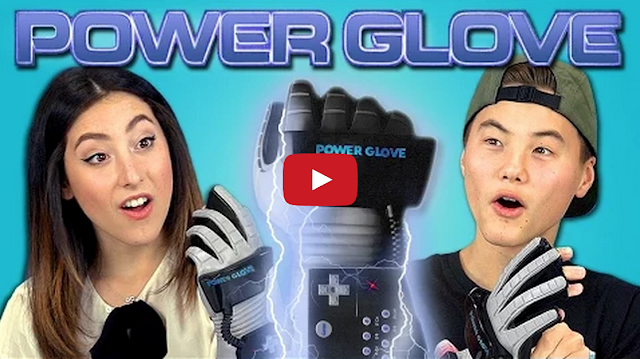