Austrian sound designer Mario Wienerroither removed the audio from the 1984 music video for the Ghostbusters theme song by Ray Parker, Jr. and replaced it with his own hilarious voices and sound effects.

Previously from Mario: Britney Spears’ ‘Oops!…I Did It Again’ Without the Music 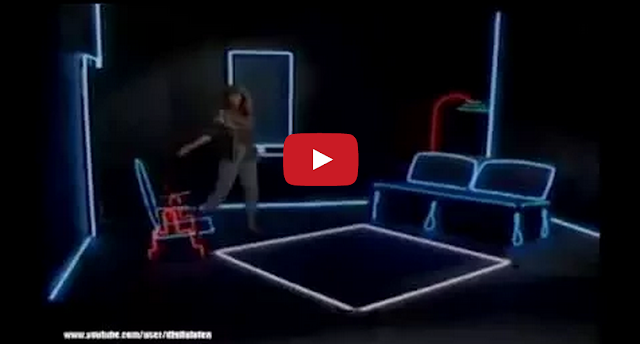