Austrian sound designer Mario Wienerroither is becoming famous for his musicless music videos, where he replaces the the original music with his own hilarious sound effects. This time, Britney Spears’ hit song “Oops!…I Did It Again” gets a squeaky makeover. 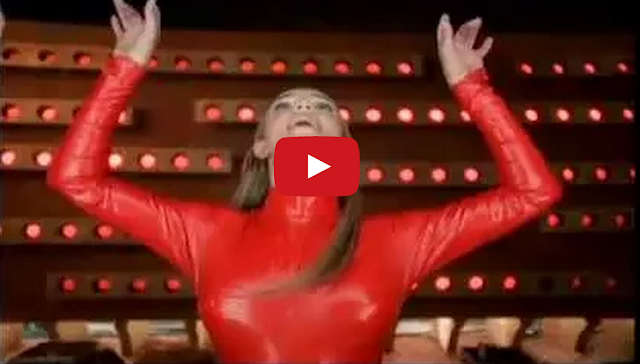