“You’ve gotta be a real “a** clown” not to appreciate meta-Michael Bolton in these rare Office Space outtakes featuring the man himself playing his namesake character.”

Previously from Funny or Die: ‘The Bachelor’ With Dogs 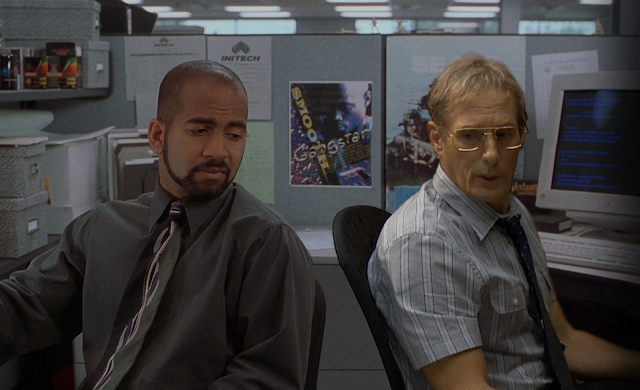