In the first round of this week’s episode of Spike’s new show Lip Sync Battle, actress Anne Hathaway started off the battle with a lip sync cover of Mary J. Blige’s “Love,” which was followed by actress Emily Blunt’s performance of Blackstreet’s “No Diggity.”

In the second and final round, Emily chose to perform Janis Joplin’s “Piece of My Heart”, which was followed by an epic performance of Miley Cyrus’ “Wrecking Ball” by Anne. 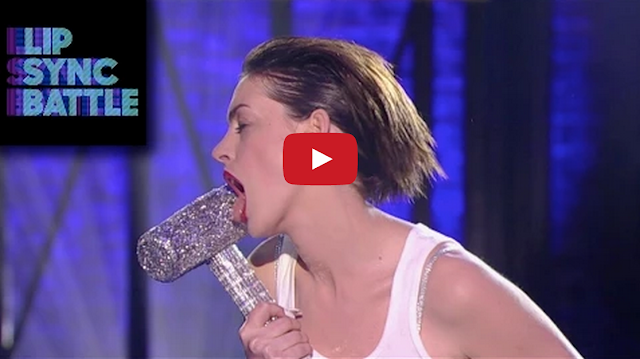