Sully was found on the ground under some children’s playground equipment. She was almost dead. After six weeks in care she was released to join the wild locals on Sydney’s upper North Shore. 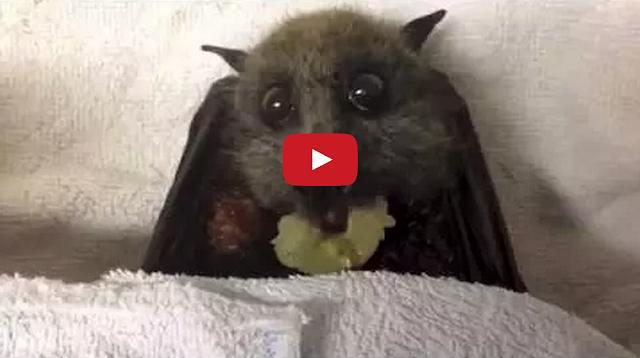