To celebrate the upcoming release of Marvel’s Avengers: Age of Ultron (May 1st), Vulture imagines what the film’s trailer would have looked like as a VHS-style trailer from 1995.

“We asked remix artist Louis Plamondon to give us a vision of a beautiful alternate universe, in which the biggest film of 1995 was Avengers: Age of Ultron, an explosion-filled popcorn flick in the vein of Independence Day and True Lies, movies whose extremely ’90s trailers had a certain magic that today’s teasers lack.”

Here’s the original Avengers: Age of Ultron trailer for comparison: 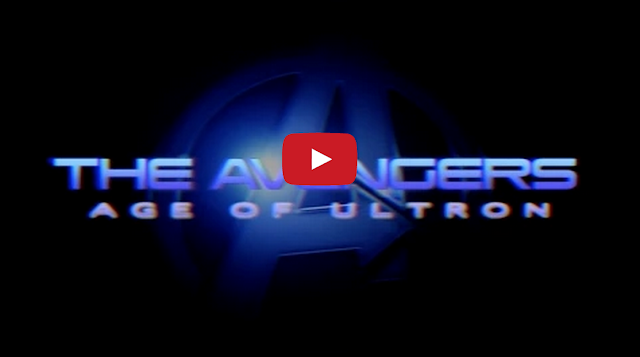