In this clip from the PBS show Nature, an orphaned female sea otter pup gets introduced to her new surrogate mom, Toola, at the Monterey Bay Aquarium, in Monterey, California. Toola raised the little fluffball as her own until she was old enough to be released back into the wild. 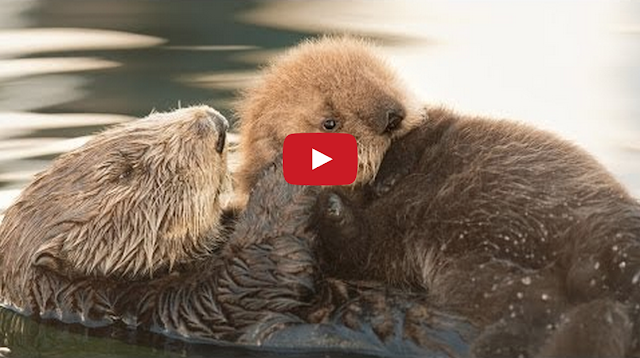