Anand Jain (aka MrSolidSnake745) has the unique talent of making music using old floppy disk drives. His latest song cover starts out as Nicki Minaj’s “Anaconda”, but as an April Fools’ joke he switches the song to Rick Astley’s “Never Gonna Give You Up” at the last second. You’re probably aware by now, but if not, this classic internet prank is known as “rickrolling“. 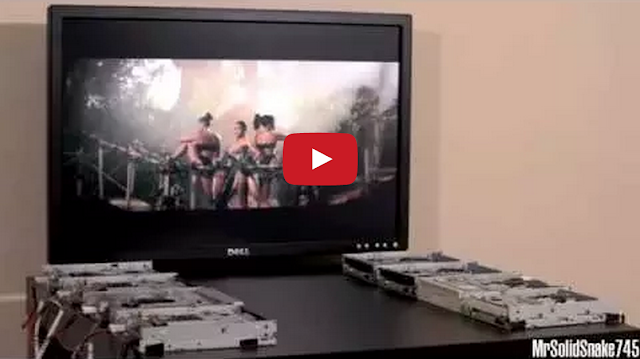