Austrian sound designer Mario Wienerroither removed the audio from the music video for the hit ’90s song “Bittersweet Symphony” by English alternative rock band The Verve and replaced it with his own humorous voices and sound effects.

Previously from Mario: A Musicless Version of Britney Spears’ ‘Oops!…I Did It Again’ 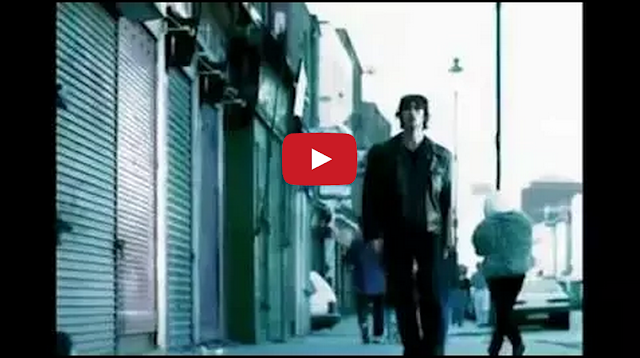