To celebrate the 20th anniversary of Clueless, Las Vegas-based video editor Robert Jones paired a supercut of scenes from the best teen girl films of the ’90s and ’00s with The Muff’s cover of “Kids in America” from the Clueless soundtrack.

Previously from Robert: A Musical Tribute to ’80s Teen Movies 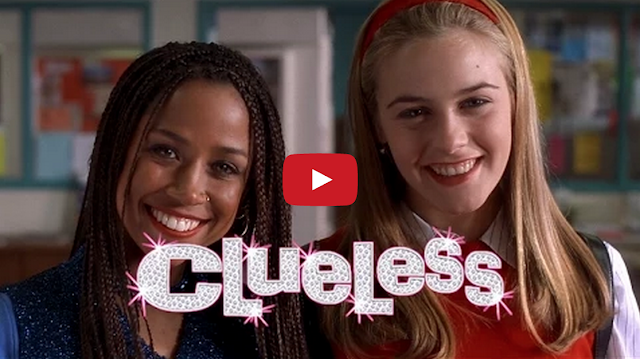