After intentionally giving his friend the wrong address to his house, Connor McCarthy films the poor prank victim walk into a strangers house across the street.

“It was the first time my friend was coming to my house, so as a joke I told him the wrong address. I told him to walk straight in as I’m upstairs playing Xbox.” 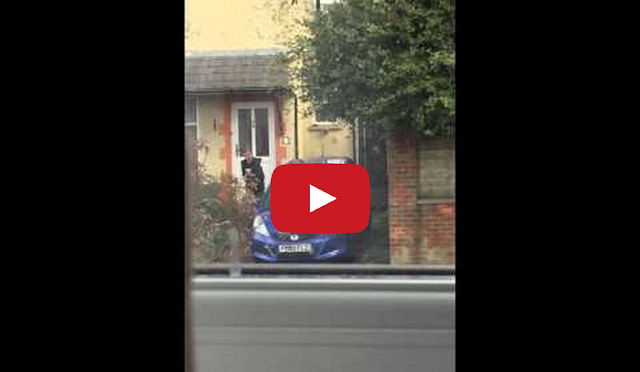