John Oliver breaks down the many flaws with the current U.S. standardized testing system. 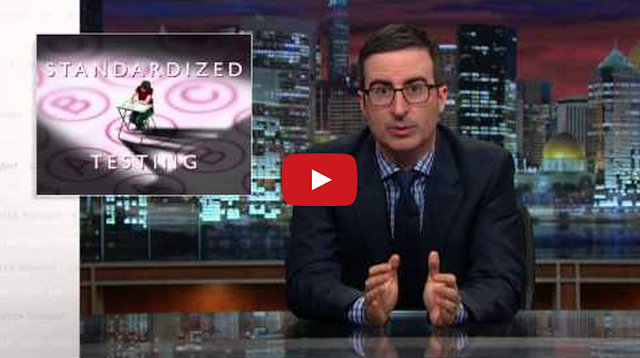