In this episode of “Super-Fan Builds,” legendary Hollywood prop maker Tim Baker and his team build a one-of-a-kind Double-Decker Couch from the 2014 animated film The LEGO Movie for the LEGO-obsessed Hollingsworth family. If you’re in a hurry, the reveal begins at the 5:52 mark. 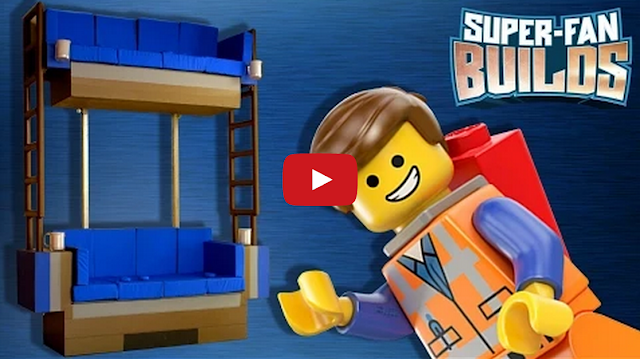