(PG-13 language) On a recent episode of BBC’s The Graham Norton Show, actor Mark Wahlberg was asked to recite 57 iconic character names from movies, which he memorized for his role in the upcoming Ted sequel, Ted 2. 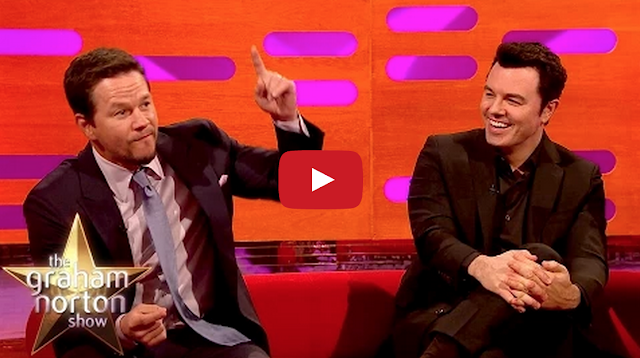